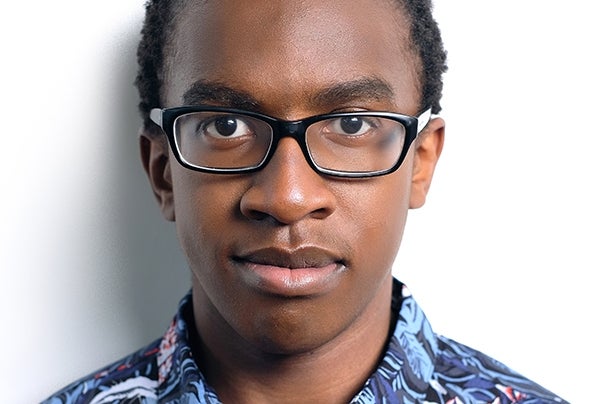 A Toronto raised teenage boy. Vymvn grew up surrounded by the sounds of the city. From the street performers found at Dundas Square, to the Toronto Symphony Orchestra at Roy Thomson Hall. He was easily drawn towards the art. Being brought up from a single parent in Canada, Vymvn faced several obstacles with hoping to pursue any formal musical training. Eager to explore the art, he had picked up guitar at the age of 15. Through reading books, blogs and countless hours of YouTube videos, he quickly taught himself to play the instrument. At the young age of 16, Vymvn delved deeper into the Electronic Music Scene. Discovering artists such as Benny Benassi, Martin Garrix, Oliver Heldens, LMFAO, Tiesto and many more. The artists inspired Vymvn to explore FL Studio. Applying his work ethic into music production, he quickly realised how much he loved the technicality that went behind creating entire tracks. He taught himself to DJ, and soon found himself DJing for house parties, small charity events, and later on to several school events. Through achieving so much in so little time, he began to realize the power he had to spread a message to the youth. Through music he saw an opportunity to show youth that they were capable of so much through hard work and perseverance, regardless of what it was they pursue. He was driven.