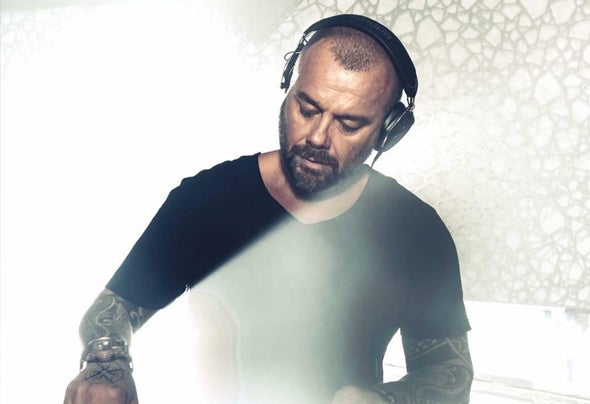 Eddie Pay from Pay&WhitePay&White have taken the world by storm as their hit record "Lady" reached number one on the Beatport World Chart in 2018.The original song was recorded by Richard Grey but when DJs Eddie Pay and Matthew White remixed it collaboration with Nick Frames and Dj Benz, the song rocketed to the top of the charts.STORM WAS ARRIVED IN 2016 ALSO @Reset Spinnin' Records Supported by: ARMIN VAN BUUREN A State Of Trance Episode 761 (#ASOT761)MARKUS SCHULZ, FERRY CORSTEN +moreRemember 'Storm', that legendary, late 90s dance classic?Talla 2XLC joined forces with DJ Duo Pay & White to cover the classic 'Storm' (originally released by STORM aka Jam&Spoon), again an awesome bangin’ progtrance tune, combining the oldschool melodies with nowadays energy.Pay&White was joined also Ibiza Party Life, Eddie Pay (Pay&White) With Plastik Funk was spin in 2017 august at The Worlds Biggest Boat Party at Pukkaup in Ibiza and on Oceanbeat Boat Party also!!!Nowdays Pay&White monthly guest dj at Ibiza White Fm in Tom Franke Radio Show also.2017 summer was very busy for Pay&White. They was play in Germany, Rome and Istanbul also.Eddie and Matthew are not strangers to success and have in fact been one of the most popular acts, not just in South East Asia but around the globe. Their songs "Jump Around" and "The Power" another collaboration with Richard Gray enjoyed similar success.Richard Grey and Pay & White was return 2017 summer at G High Records in collaboration with Nick Frames and Dj Benz!After the Top Club Hit ''The Power'' and ''Jump Around'' the "Bells Of Siam" - "Instagram Dj" Ep was hit the Globes Club Chart worldwide at Rank2 more than one months!!!The guys are regular DJs at the Mixx Clubs in Pattaya and Bangkok and F.Club in Singapore and have been invited to play locations in Italy, Germany, USA, Ibiza and Spain to name only a few of the places they may be seen in the coming year.