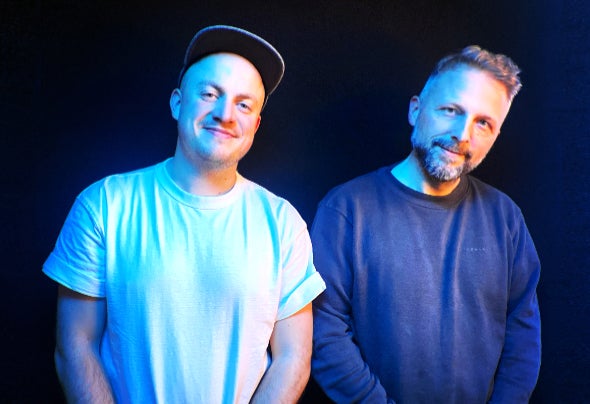 Kuestenklatsch – this is the name of the Tech-House project and long-time friends Roman & Joerg whose got their musical roots in the north of Germany, in Hamburg. Growing up in the 80’s & 90’s they participated in two very important decades of music including the beginning of house music. If you hear their todays productions you will recognize some strong influences from „the good old days“. After almost 15 years DJ-solo action they decided to couple up for founding this project. Till this day they got signed on labels such 303Lovers, Great Stuff, Get Twisted, Formatik, Be One and many more. Their discography counts more than 150 tracks and their music got support by many major acts all over the world. With all this success in the back, they raised their own imprint named „Fish & Chicks“, a new place for groovy und underground Tech House Music.