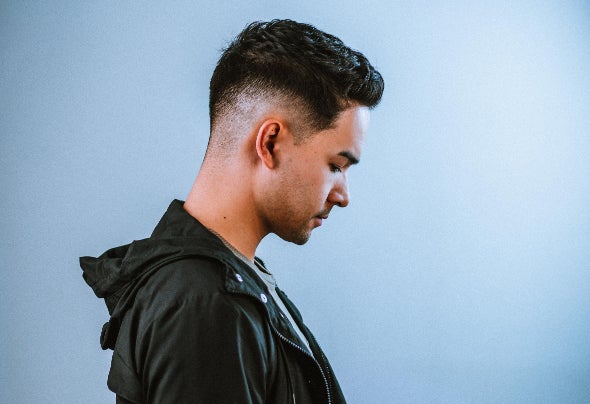 It takes far more than a beat junkie to make it in today’s electronic dance scene – luckily, Canadian producer/DJ Chris Guest has plenty more to show for it. Known for his groove-driven mix of UK house, jackin’ house and tech-house, he’s blazing a trail of his own, making sure to be heard far beyond the clubs of his hometown Calgary. Having played venues like The Palace Theatre, The Hifi Club, Marquee, Commonwealth, Dancing Sasquatch and Aurora, you’ll find Guest Who on line-ups alongside Gareth Emery, Chris Lake, Walker & Royce, Chris Lorenzo, Shiba San, Shaun Frank and many more. When clubbing moved online, he reached out through his radio show ‘The Guest House’, both on iStreem Radio – as a resident DJ - and iHeart Radio. Ten years into the production game and Guest Who originals, bootlegs and remixes have enamored his following with a warm groove, contagious, foot-shuffiing basslines and a melodic sense that gets you hooked instantly. Besides running his own label Loudnuff Records, Guest Who has released on labels like TurnItUp Muzik, Black Hole, Wyldcard, Gameroom, DTLA and Deevu, gaining support from A-list artists like Tiësto, Showtek, Golf Clap, Redux Saints, Vanilla Ace, Blasterjaxx and DJ’s From Mars. ‘Never Lie’, a collab with James Godfrey, along with its successor ‘Got You’, are currently making waves in the scene and show the constant growth that this guy’s made. With a creative mind, the right talent and a tenacious heart that beats to the rhythm of a future promise, Guest Who plans to let his groove take over in 2021. You might want to listen up.