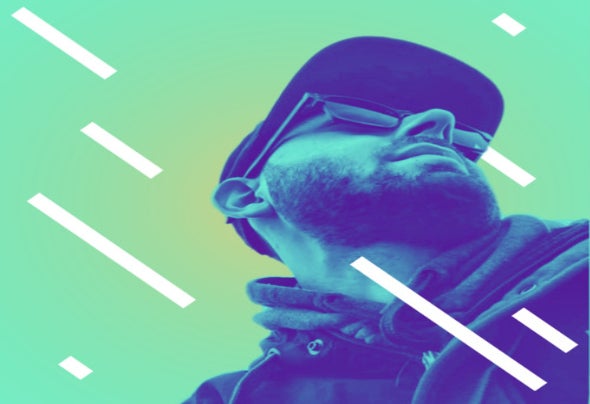 Music isn’t just a hobby for VERSUE - it’s his core; it’s the central obsession that guides his entire life. Across his 10-year career in the industry, the Ukrainian-born, American-based producer has crafted his own style of Electronic Dance Music: a combination of progressive and deep house that sounds like no other artist in the game. In April 2020, amidst the global pandemic, VERSUE released his first official single “ ARISE ” on all streaming platforms. The tense, fast-paced deep house track builds slowly before crescendoing in an explosion of distorted pads and buzzing bass synths at the halfway mark. The track was a major success for the 31-year old artist, especially for a debut single - in its first week, it was streamed more than five thousand times combined on SoundCloud, Spotify, and Apple Music. A few days after the release of “ ARISE ”, VERSUE dropped a SoundCloud-exclusive remix of the classic 90’s dance song “ Rhythm of the Night ” by Corona. The song demonstrated an entirely different side of VERSUE’s artistry - in contrast with the rising tension and heavy bass drops of “ ARISE ”, this remix was a laid-back house cut featuring warm synthesizers and a hypnotic drum pattern. On March 2021, he released his Big Room Banger "Finally Fall Through" with the help of NO FACE RECORDS.