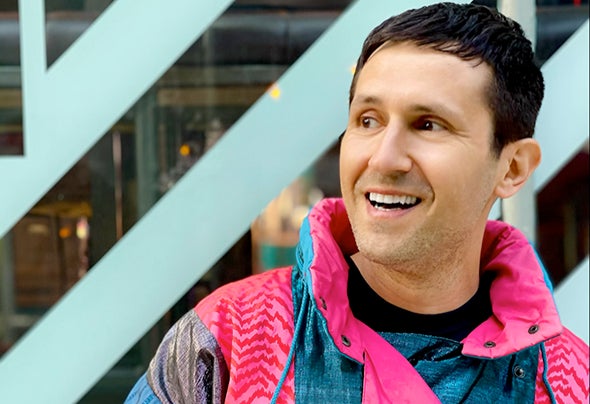 Leeds (UK) based DJ & Producer Tennan is a talented newcomer to the world of house and techno with an infectious enthusiasm and dedication to sound quality. Having previously been involved in other music genres and music bands from an early age he eventually moved into the realm of production, relocating to Leeds to study "Music Tech" at Leeds Beckett University where he honed his skills in the infamous Northern party city.“Music has always been my biggest passion in life and being given the opportunity to record an EP for one of my favourite labels, VIVa MUSiC has been a true blessing. My life literally revolves around the studio and I've always been fixated with analog gear which I've broadly used for the creation of this EP. It surely has been fun to make and I hope you enjoy it!” – TennanTennan has began this year in a dramatic way announcing a solo stance with impending releases on 20/20 Vision, Repopulate Mars, Sanity and of course VIVa LIMITED. With early support for his music being espoused by the likes of Marco Carola, Steve Lawler, Lee Foss, Nicole Moudaber, Matthias Tanzmann, Richy Ahmed, Cuartero and Detlef to name a few, Tennan is sure to be a name you will see come to prominence over the next few years.Recent release “G-Funk” is out now via Moon Harbour. Upcoming releases on Relief and WOW! Recordings.