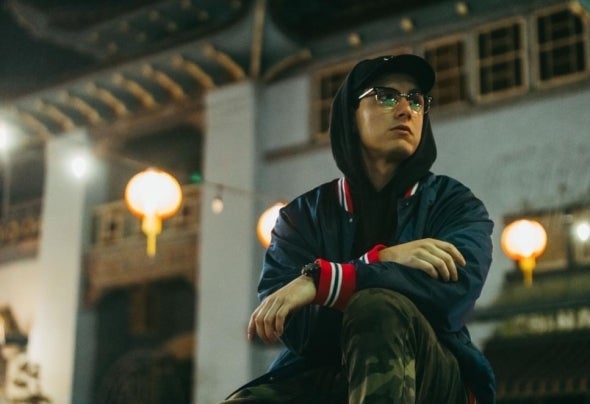 From the depths of Los Angeles, Skonka emerges with his own funky, yet creative musical perspective. Growing up being influenced by genres across the entire musical spectrum, he’s been able to incorporate many of those elements within his work; from Jazz to Hip Hop and everything in between. Raised with an older brother that also DJ’d, Skonka’s connection to music was one that was emotionally driven and deep rooted. Becoming a self-proclaimed Tech House artist was the inevitable outcome of someone who grew up with music as a childhood passion. Having released on labels House of Hustle, Hood Politics, Spoon Fed, Tech Avenue, and gaining rapid support throughout the Electronic community, 2019 shaped up to be one of his best years yet. His music began winning the praise of immediate peers and well known DJs. To name a few, Skonka’s music was played by Golf Clap, Illyus & Barrientos, Paco Osuna, and Juliet Fox, and many more. You can bet that Skonka will continue making strides and rattling dance floors for larger Electronic audiences, breaking through the local LA underground scene where his talents are grounded.