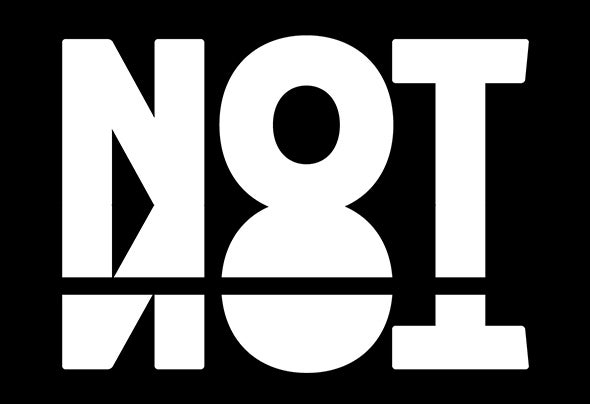 Growing up in Southern California has an effect on any producer being the epicenter for house labels and artists. A producer has to create their own path to stand out in such a massive market. Fortunately for Not Not, writing and featuring his own vocals and pairing them with fat bass lines is a great start. The successful start was solidified when he released his debut EP off OFDM records called Sweet Tooth. The EP reached #7 on Tech House Releases and #23 on all releases on Beatport, which is as good as a budding producer can strive for in such a competitive market. Releasing on Box Of Cats - Box Of Trax, Hood Politics, OFDM, House of Bangerz, Rock Bottom and other house labels plus support from Shiba San, Astronomar, Wongo and more, Not Not has caught the attention of house music major producers. With many more releases lined up this year, Not Not is 2020's house artist to watch.