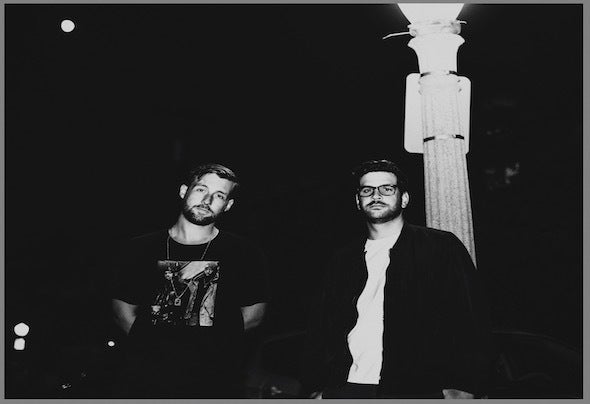 For as long as they can remember, Sean and Evan knew they were destined to produce dance music. Evan, who hails from Raleigh, North Carolina, has been teaching himself production since the age of sixteen and continued to do so through his five-year career in the United States Navy. Sean, from New York City, spent his twenties Djing in the underground scene before familiarizing himself with production. Though they have vastly different backgrounds, the universe brought these two creative minds together while attending the prestigious Icon Collective in Los Angeles. “Fate” is the one word they used when describing the day they met at Icon. Since their debut of “Funk King” on Country Club Disco, House Divided has signed with Box Of Cats, Hood Politics, and Matroda’s new Terminal Underground label. All while playing legendary sets in LA’s underground scene, a bi-weekly residency live stream for EDM Identity, and climbing to #84 top-selling Tech House artists on Beatport in under one year. The sky seems to be the limit for this powerhouse duo as they have two EP’s, a single, and two remixes scheduled to come out before the end of summer 2020.