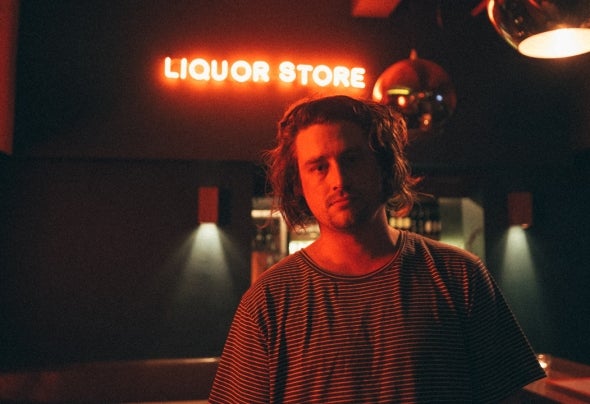 Hood Rich knows how to make you dance. DJ, producer and clubland hero Jake Reid curates good times and high vibes every way he can. As a selector, he’s burned the dance floors of Chinese Laundry, Elsewhere, The Met, World Bar, Groove In The Moo and supported the likes of Kill Frenzy, MK and Cut Snake at shows. As the curator of forward-thinking North Queensland club Flinders Social, he’s booked Australia’s biggest names and put together the top end’s best parties. Now, he’s marking his ground as a producer. His remixes for Kyle Watson, DJ Zinc and Airwolf have been played by names as big as Oliver Heldens, Anna Lunoe and the Dirtybird crew, been released through cult labels like Sweat It Out & Medium Rare Recordings and had love on Australia’s most in touch radio shows. He’s even been tapped for mixes on Triple J and FBi. His originals have started out just strong: Hood Rich’s first club jam No Type hit #1 on the Beatport house charts as part of ‘The Banquet’, while his debut single - which he describes as a “combination of garage, bass and tech house all thrown in together” - is due to arrive in early 2017 via MRR. Also in the pipeline is a remix for dance titan Tommy Trash & A-Trak on the legendary Fools Gold Records! For Hood Rich, the vision is to create music that works as well on a dancefloor as it does through headphones. “I want my music to be something you can listen to at home, or something you can listen to over pre-drinks, or something you can play at an after-party,” he says. “I like having elements of both: it needs to be interesting enough to listen to at home, but thumping enough that it can melt faces in the club.”