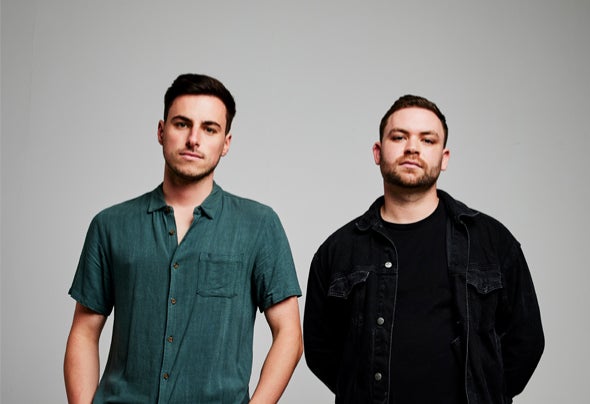 Once Sydney’s best kept secret, SODF are now quickly becoming a force to be reckoned within the Australian House Music Scene. Dominating radio waves, charts and clubs throughout the country, this producer / DJ duo was everywhere this year. In 2019, the duo turned their eye to America, releasing on Insomniac Records / Houseline with Sinden, and AC Slater’s seminal Night Bass Records. Following these releases, SODF headed overseas for a run of California dates, including a headline set at the iconic Space Yacht in LA alongside Marten Hørger. One of 2019’s most in demand re-mixers, SODF have put their spin on tracks by LO'99, Go Freek, Joel Corry, Wongo, KLP, Piem and more. 2020 saw the duo shift focuses and hone in on their production skills, with time off from touring their Sydney based studio got a workout with a long list of demos lined up for when the clubs re-open. With a back catalogue of releases on labels such as Sweat It Out, Medium Rare, Box Of Cats, Insomniac, Night Bass, Atlantic Records, Club Sweat, ASTRX, One Love and regular radio rotation on Triple J, BBC Radio One and Sirius XM, SODF have industry support in all the right places to make 2021 their biggest year yet.