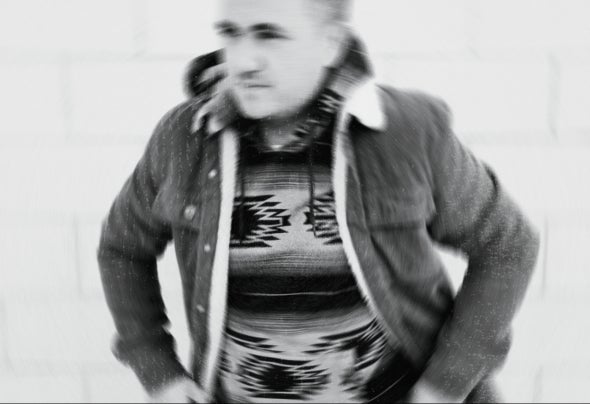 House music - at its core is all about being bold and taking chances. This is what Mike McFly lays at the foundation of his productions. With his quirky leads, heavy, rolling basses and sub-rumbling drumlines, the Dutchman never fails to deliver an authentic sounding track. Influenced by the French House wave of the early 2000's, Mike began producing his own music by trying to emulate his heroes and failing miserably in his quest. He did however developed his own personal style in the process, that grew more techy, and bassy over the years. Fast forward a few years and it’s clear that McFly's stock is on the rise. With releases on Dirtybird's "Select" imprint and Green Velvet's Relief Records, his name echoes around more and more within the Tech House scene. Support by the likes of Claude VonStroke, Afrojack, Green Velvet, Walker & Royce, Groove Armada, Kyle Watson, LO'99 and Weiss (UK), underlines that Mike McFly is on to something.