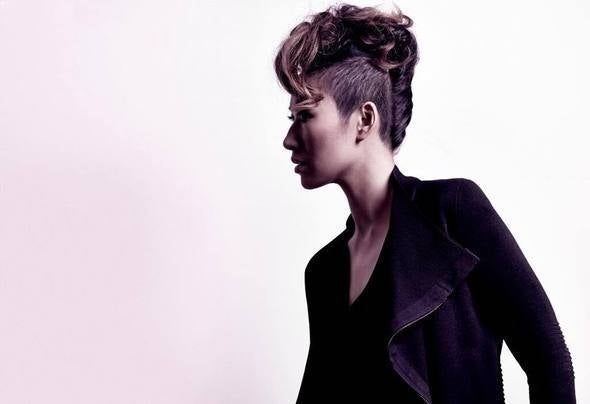 Beth Yen has cemented a truly unique and internationally respected musical repertoire. Based between Sydney and Ibiza and a devotee to the house spectrum, Beth’s sonic demeanor from the studio to the likes of Pacha and Café Del Mar is electric. Growing up in England, Beth spent her youth rummaging through underground parties in and out of Manchester and Leeds, while surrounding herself with electronic music’s pioneers from Dennis Ferrer to Eric Prydz- giving her the firmest education in one fast moving industry.Despite the abounding schedule of gigs across the world, Beth Yen’s calendar finds a perfect balance between the DJ booth and the studio. Keeping a firm ear on an ever– evolving scene but remaining true to the passion of her game, Beth Yen continues to relish the house and tech core. Her last single ‘Who Cares’ featuring KUDO$ has effortlessly graced dance floors while attracting synch grabs with a drop on a recent opening scene of CSI Cyber.Residing on the White Isle annually, Beth Yen frequents her house taint at Café Mambo, Amnesia’s Together and guest spots on Pukka Up boat parties. She has captured the world, creating a demand in Singapore, Indonesia, Sri Lanka, New Zealand, Europe and the UK while remaining grounded at some of Australia’s most prestigious events for Hermes, Armani Exchange, Palazzo Versace and The Darling with Stevie Wonder. No stranger to playing bill-side with fellow pioneers, Beth Yen has appeared in DJ booths across the globe with artists spanning from Carl Cox, to Duke Dumont, Disclosure and Claptone to Hannah Wants and Shiba San.With no stone left unturned, 2017 welcomes are prolific adventure across the map to the USA and further through Europe, draping music enthusiasts with her well delivered feast of dance floor devotion while the imminent release of this season’s studio output is looming.