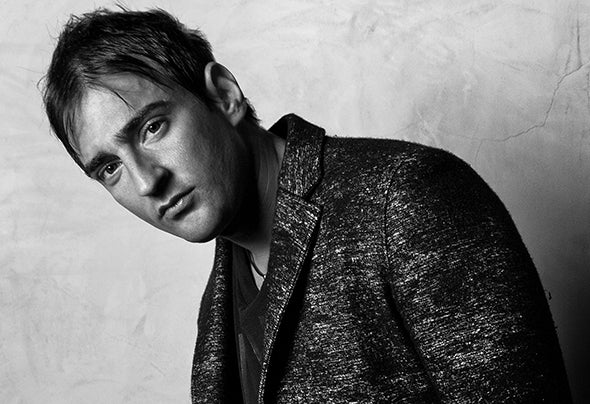 Miami based Antonio Giacca had a great 2015, his remix of "Hey Sunshine" was the best selling remix of the year on Beatport and the third best selling track overall.Antonio was also the fourth best selling artist, with sales under his own name and the ones under his side project "Giacca & Flores" dominating both the House and Nu-Disco charts.With tracks currently signed on Spinnin Records, Atlantic Records and Enormous Tunes and a 27 dates North America bus tour alongside buddies EDX, Nora En Pure and Croatia Squad just completed, Antonio has established himself as one of the hottest house/groove artists of the moment.