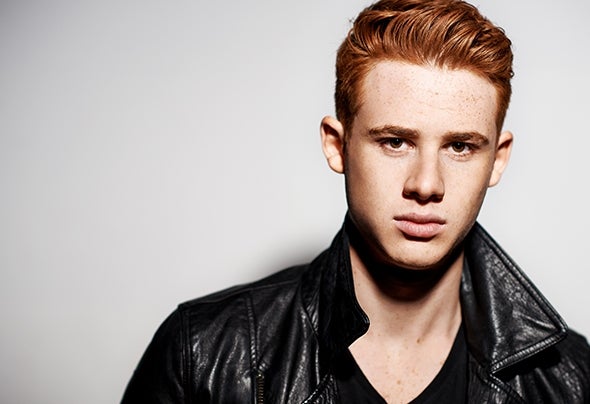 Skyden is a 21 year old Melbourne based producer inspired by the likes of Dubvision, Dirty South, Swedish House Mafia, Hard Rock Sofa and Thomas Gold.Skyden’s production career kicked off 2 years ago after he had been Djing from the young age of 17. His debut release “Burning Light” featuring the delicate vocals of Saska, was released in July 2013 on Vicious, with several of his inspirations playing the tune in their live sets, podcasts & radio shows. His music is flowing and harmonic at a time when many young producers simply try and make theirs tough and banging. Follow ups “Invasion” and “Orion” (which was with fellow Melbournite Beaman) both charted on the Beatport Genre’ 100’s.Often creating mash ups and personal bootlegs for an ever increasing DJ schedule, Skyden’s uplifting take on “Pompeii” by Bastille was featured on the EarMilk music blog and his official Vicious21 Remix of Dirty South’s “We Are” was included on the 21 Years Of Vicious compilation. He also has a stack of things in production including more club tracks and some wicked full vocal cuts and is one of the hardest working young producers we here at Vicious have ever come across!You WILL be hearing much more about him in the future!