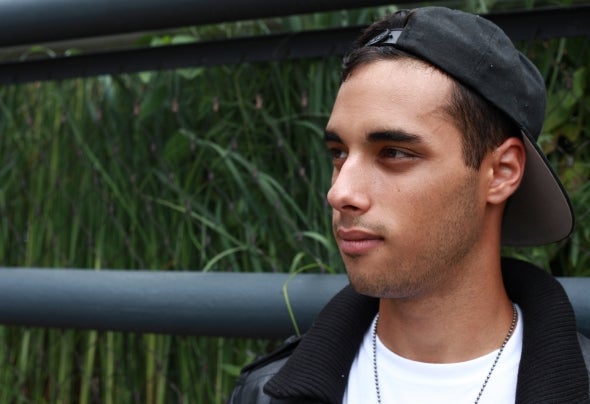 Kevin Rego, the body behind the moving machine of Regoton, has been tinkering in the basement for years learning the ins and outs of his craft. Along the way, he’s remixed tracks by Steve Aoki, Nervo, Z edd, and other top- flight acts in the progressive house genre.Although it may seem like “just another house DJ” remixing these tracks, his work is far superior than the work of his peers; his tracks have been supported by some of the biggest acts in the world, including Afrojack, W&W, Steve Aoki, 3LAU, & Paris & Simo, just to name a few. The last few months have seen an increase in productions from Regoton: he’s put out multiple original tracks, such as his track “Bobble,” his collaboration with Culture Code Ft. Jonny Rose on “Waking Up,” and his most recent banger with Loudan titled “Zen”, which was released on Cr2 Records, and charted all the way up to #51 on the Beatport Progressive House Top 100.Regoton’s methodical approach to music comes from the heart.As the electronic scene becomes more and more saturated with uninspired big room drops and tasteless bass kicks, he focuses more on the melodic side of progressive. Instead of splitting the dance floor with typical bass drops, Regoton lifts the spirits of his listeners with soaring, melodic choruses and finely tuned electro inserts. Seriously, it’s difficult to listen to a track touched by Regoton and not shuffle across the room. His formula is pretty simple: “I gotta enjoy what I’m doing. I enjoy the music that I make, so during my sets I play what sounds like it. I want my crowds to keep moving, to keep dancing. I want them to feel energetic and alive. I want to know that my energy is being received.”Regoton doesn’t plan on staying put.Although he’s been building a name for himself in Montreal, the next year proves to be monumental in his global image. Expect to see Regoton showing up in clubs near you, sending beautiful, uplifting progressive house tunes through the speakers and into your hearts. Prepare yourself for an emotional experience; Regoton lives by one mantra: “Music is about expression...and nothing else, really.”