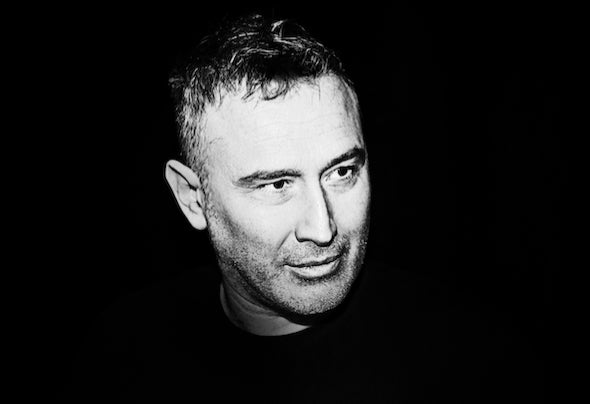 Maurizio Nari & Ronnie Milani meet in 1996. Since then, the duo have been at the forefront of house music producing classics such as ‘Sunshine & Happiness’ feat. Darryl Pandy, achieving the Billboard Charts hotspot, ‘Gnor’ and ‘Gnuk’ under various aliases including Nerio’s Dubwork and Unconditional, and finally launching the Nari & Milani project back in 2003.They have played at all of Italy’s top clubs from Hollywood in Milan, Prince in Riccione and Vogue in Rome as well as toured extensively bringing their trademark DJ sets at some of the world’s best clubs from We Are Family in Moscow to Quantum in Dubai, to Club Maktum in Korea. Over the last decade the duo have released innovative productions for some of the best labels including Bob Sinclar’s Yellow Prod, Robbie Rivera’s Juicy Music and Steve Angello’s Size Records as well as remixing for Dance music luminaries such as Axwell, Laidback Luke and Roger Sanchez. Their latest track ‘Kendo’ out now on Steve Angello’s Size Records is one of the biggest club bombs of the summer with support coming from far and wide from Swedish House Mafia to Pete Tong, David Guetta and Steve Aoki, Chukie, Hardwell, Tiesto, Sandern Van Doorn, Alesso, Bob Sinclar, Fatboy Slim,Eddie Halliwell, Laidback Luke, and many others. But now you also add the superlative "Atom", also produced by Size Rec already supported by Tiesto, Steve Angello, Thomas Gold, Sebastian Ingrosso, Axwell, released in April 201 2.Nari&Milani had a radio show called "ìll’house u". Because the music is their Home !!!