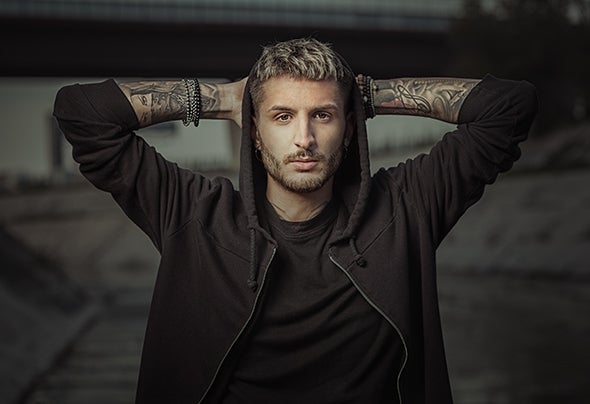 Gianluca Tavani aka Tava, is a young Italian DJ and producer too. At the age of 15his DJ career starts in all the local Clubs of his hometown. In 2012 at the age of 17after a short period of experience he got the opportunity to be resident in one of thebiggest clubs of his city. Afterwards he started to share the console with some of thebest national and international djs like Dyro, Nari & Milani, Merk & Kremont, Congorock, Delayers, Stefano Pain and others. In 2015 he did another big step inhis career, he joins Virus T Studio roster, label and management of San Marino owned by Riccardo Tesini. Later that year he released his first track "Interstellar" onVirus T Studio Records, who immediately entered in the Top 100 Beatport ElectroHouse chart at position 26, getting support and positive feedbacks from Nari & Milani, Maurizio Gubellini, Justin Prime, D.O.D, Delayers, Stefano and others. "Interstellar" was also played by a major Italian dance radio, M2o Musica Allo StatoPuro, on Provenzano’s dj show. His second release "Upside Down" also got a greatresult; in fact “Upside Down” reached the 17th position in the Top 100 of BeatportProgressive House remaining there for a month and was played by the main Italiandance station, Radio Studio Più and M2O.Another big step on his career was whenhe had the opportunity to mix and select a compilation for Virus T Studio, where inside that he propose new music from many new edm artists and he decided to callit “Future Talents” but that is not all, inside that same compilation two new single of Tava where released: “Deep Feeling” in collaboration with Asterjackers and “Aventus”