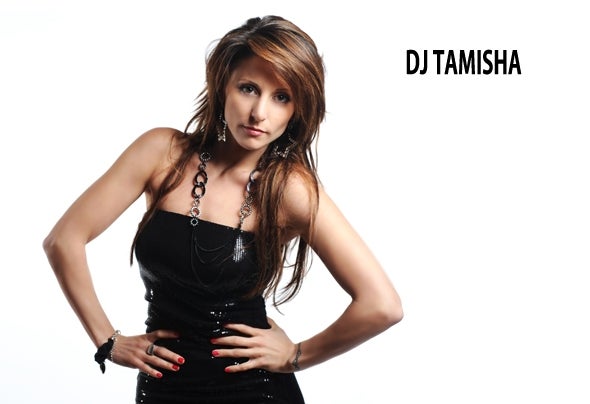 Alice Torricella, in art DJ Tamisha, is known as a producer since 2010. Enters at music market, working on important remixes, in collaboration with great producers such as Monxa, Peter Brown, Tune Brothers, Jonathan Ulysses and known singers like Polina Griffith. Her music expresses the fusion between a genre tribal house and accompanied by a refined voice, sometimes forced to a progressive style, intending to move a maximum the public. Music is harmony, and take everything that can generate an emotion, for this Tamisha supports the concept not to limit the fusion between musical styles. Thanks at song: It's Time (DJ Monxa, Tamisha DJ Remix) worked for Jonathan Ulysses, Oliver Lang & Steve Haines released for the label Sume Music, won the place in the chart by Paul Oakenfold in 2011 and is selected from Chuckie "Dirty Dutch "Radioshow FG 2011. Any song tells a precise, targeted to satisfaction of the public and to the success. Tamisha moves his art, from the Italian nation, to the major continents in no time, with a vision to bring even higher her work and his name, with more new projects.