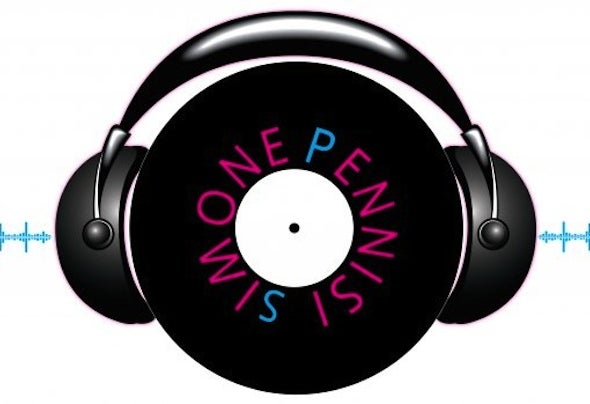 DJ/Producer, Simone Pennisi was born in Bologna on 09/11/1988, at t he age of 16 years begins t o approach t he world of nightclubs starting to play at private parties and later in the best club's in Bologna for the official party, Simone Pennisi is noticed by the managers of the club's for his passion and start collecting so many gigs in the nightclub's of Bologna.In 2010 he began his career as a record producer, in the same year it published its firs digital single on Urbanlife Rec, the track has a good success and one of the remix is selected by Dj Sanny J and inserted in the DJ PLAYER 11 Distributed By Self. After his first single Simone Pennisi begins a series of collaborations that will lead him to create remixes for various Italian and foreign Label's such as Daviddance Recordings, Planeta Mix Recordings (Barcellona Spain), Red Sequence Recordings (Germany), Catwalk Recordings (Germany) and manyother.