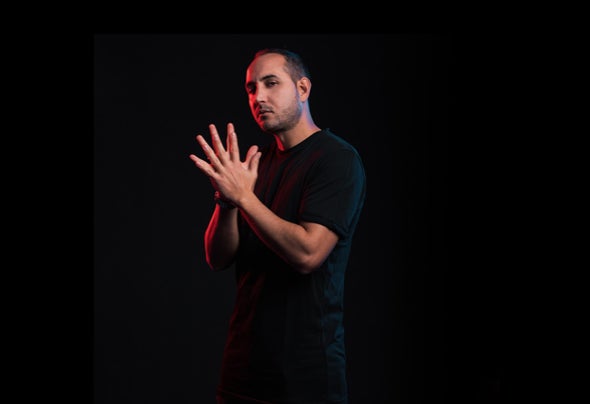 Fabio Angeli was born in Frascati, Rome, Italy He began to DJ in clubs in Rome at 17, and his early style was a mix of dance and house music.His secret lies in his ability to play with the music in every sense of the word. Mixing skill, knowledge, passion he plays all the records he can to transduce his obsession with music into the public’s mind and soul on the dance floor. In 2004 he became resident dj of the summer season of Maverick Club(RM). In 2005 crown his dream of performing in the best roman clubs: Alien, Piper, Alibi, Joia, Room 26, Down Town, Dune Bar, Cosmopolitan, Hulala, Gilda, Bloom, 45 Giri, Suite Club are the most important. In 2010 he became dj of the most important club in Rome: Art Cafè In 2011he became dj of Prinz Club (VT) in 2012, Fabio started working on a weekly tv show on “Life television” (one of the most iconic dance music channel), entitled “top ten dance.” In 2015 nominated as best italian resident dj at Dance Music Awards. In these years Fabio Angeli is the reference point in Italy and Europe of the dance scene for the thousands of clubbers.