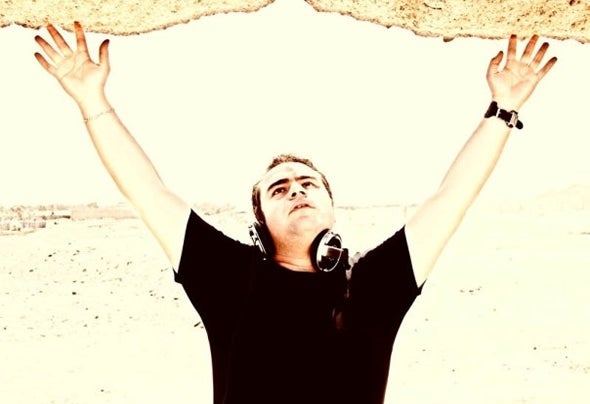 Born on June 22nd in 1980 in Arica-Chile, He became a Dj in 1994 and a producer since 1999. he combines the samplers, House Music and some 90’s classics, creating an atmosphere full of energy on the dance floor.Marco has performed on the most important Latinamerican stages, playing in raves such as “Love Parade Santiago- Chile”, and “Somos Libres” Moquegua, Peru.In 2010, he runs the show “Arica electrónico” in the "FM OKEY" Radio Station Network (Chile), which is broadcasted in half of the country, scoring high levels of audience.In 2013 records the single “Suck My” Ft. Ximena Figueroa under “Planeta Mix Records” label, this songs which charted on Turkey rádio station (ORDU FM).During his carreer Marco has shared stages with URSS, Luciano Alvarez,Alexi Delano,Alejandro Vivanco, Zikuta, Marcelo Rosselot, Oportus and Others