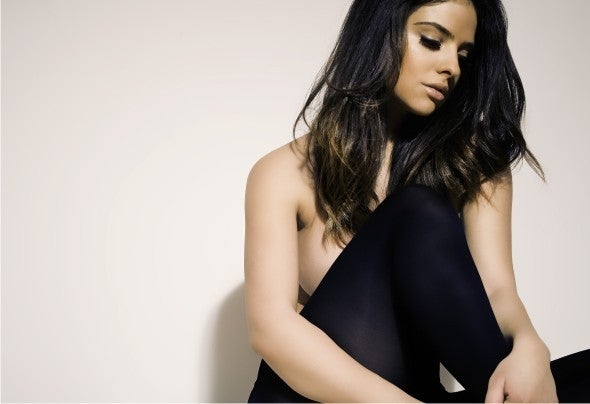 Madalina Dumitru, born on January 26 1987, known as Mellina, is a romanian singer, song writer, music producer and dancer. Born and raised in Bucharest, Romania, she engaged in various performing arts schools and was first exposed to singing and dancing competitions as a child. A part from her work in performing arts, Mellina has also launched a career in music production. She made her debut in 2011 with the hit single My Life feat .That's Right and Can't Hide feat. Bogdan Ioan, and Heart Zone feat. That's Right. And the rest will be history in the making..