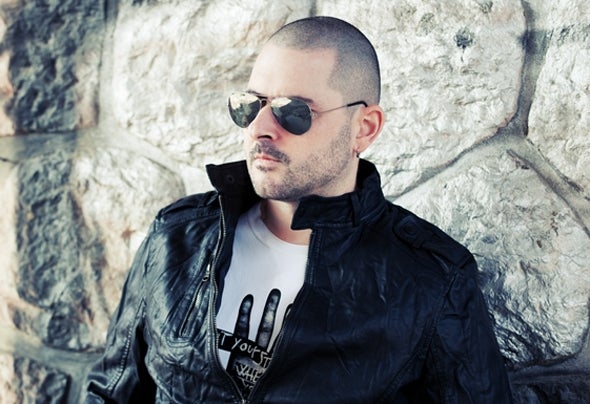 Anton Wick is a French DJ and producer, born in 1980 hailing and from Perpignan in the south of France. He becomes a dance and trance lover at the early age of 15 and begins his musicial career as a DJ. His artistic studies within the Beaux-Arts’ School enable him to discover the world of C.A.M (Computer- Assisted Music), and Anton starts producing his first tracks.In 2000, he set the the music production aside to focus on a new passion: computer generated images. During an internship, where he has to combine music and pictures, Anton naturally returns to musical composition and decides to send a CD of his productions to a local radio station. He becomes resident DJ at the station and sets up his own sound creation studio.In 2007, he met DJ Star Laurent Wolf during a festival and gave him a CD of his productions and remixes. From then on begins a collaboration between the two artists who express all of their talent, sharing their artistic world. Co- productions and remixes follow, Anton composes 4 pieces on Wolf’s album «Wash My World» (2008) and 7 on the album «Harmony» (2010). «Wash My World», «Seventies», «Walk The Line» and lately «Suzy» are all worldwide hits.Thanks to his experience and to his artistic meetings, Anton releases his first single «That’s It» in 2011 with the 80 ’s hit “High Energy” singer Evelyn Thomas, and works at the same time producing tracks for many artists.In 2012 Anton present us his new tracks, «Take On Me», sung by the talented Valentina J. Woods.The future will be the occasion to discover new original tracks, remixes, and many more.