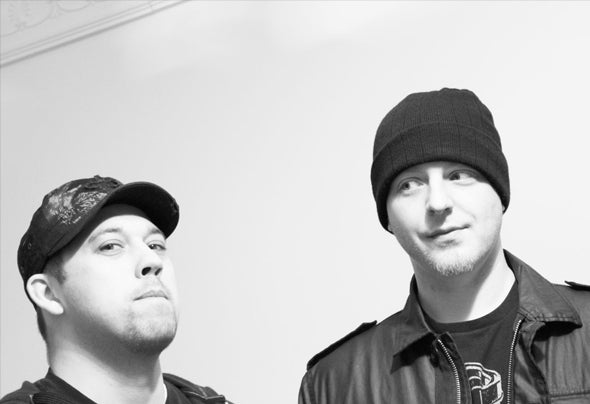 Function13 (F13) is an electronic-rock group that formed in 2000 originally as industrial/EBM act. Created by Joshua McAllister with appearances by Kirill Slavin, F13 released “The Diseased Mind EP” and “Function13 vs. Neotransactive” in 2000.In 2006, Funct ion13 began working on t he industrial/EBM album, “Prostitute”. The album featured 4 original tracks as well as 2 remixes by artists Nordschlacht and Roswell 47 (now Pulse State). The follow-up remix album, “Prostitution”, featured international artists such as TERRORFAKT, Flesh Eating Foundation, Chiasm and many more! Both released in 2009 and will be re-issued by Division X Records in 2011.In 2008, Jervon Molloy joined F13 full-time. In that time, they have subsequently released the singles “Analogy” and “What Do You Mean?”.