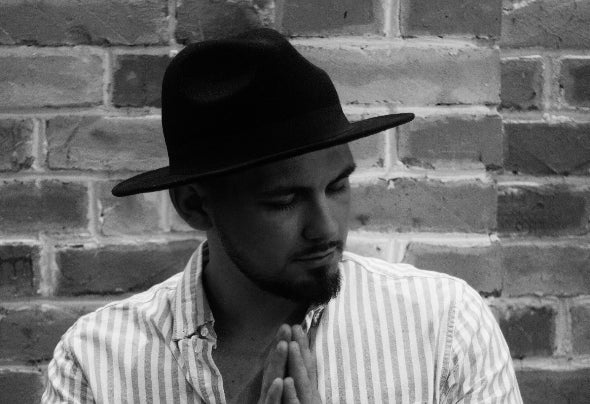 Alex Grafton is a DJ and sound producer with a powerful positive energy. Each track is filled with the author's exclusive and drive, this is the secret of its success. He has created a large number of remixes, stretch works and original tracks that have gained popularity among compatriots, and successfully conquer the world stage. His works can be heard on well-known radio stations in Russia and around the world: Kiss Fm, Dfm, Nrj, Record and others. Moreover, Alex Grafton is permanent resident of the Spanish radio Marabella. Alex Grafton's track " VIP " was supported in his radio shows by artists: Don Diablo, Hardwell, Maftin Garix ! Grafton also actively collaborates and is released on European labels: HEXAGON, ARMADA DEEP, DEEP BAND RECORDINGS, MANIANA RECORDINGS, TRY THESE RECORDINGS, FORMER MUSIC, HEARTBEAT RECORDINGS, SUPREMATIC RECORDINGS, DEEP BEAR RECORDINGS. All his releases regularly get caught in the top charts on various platforms and services, including Beatport. For example, his track Shiva, released on the Records Suprematic label, was on the 30th line of the Beatport, and lasted there for 4 months. His talent and public recognition allowed him to perform on the same stage with famous artists of Russia and abroad, such as: Sharam Jay, Ivan Spell, Filatov, Fonarev, Anton Mayer, Grotesque, Alexey Sonar, No hope, Nopopstar, Sevenever, Matua, Andrey Ex, Agraba.