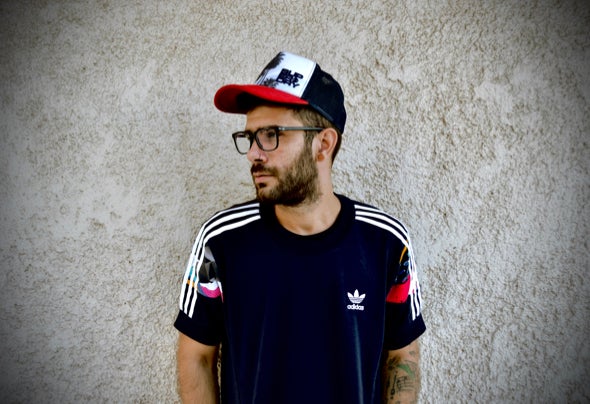 Plecta was born in 1986 and he lives in Athens. He has been involved with music since his childhood. At the young age of ten, he began his education in music with the guitar, but his passion slowly began to steer towards electronic music and the desire to compose such music.He is influenced by a huge range of sound colours throughout the electronic music scene. Over the years, his music creations increased even more. Doing composing, he realised Deep House music as organic , dreamy, melodic sounds were his spirit of energy and passion became the “signature” of Plecta’s musical compositions. His passion continues to drive him and be the main force behind his music. At the past, he has made several releases to other types of electronic music such as Techno, Minimal and more. However, the Deep House music is the one that eventually drew his attention. Inspired by new music ideas, his journey begins, giving a natural and electronic sound at his music creations and pushing his limits a step further.