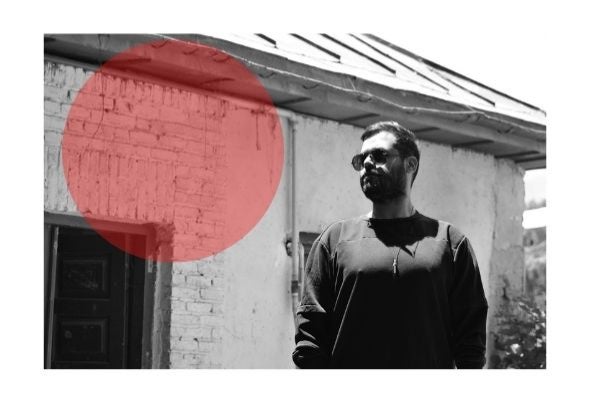 Shayan Pasha is a Dj/Producer. His music is defined by groovy bass lines and proggy vibes. He is active since 2005 .He started his musical career with playing accoustic guitar and started Djing in 2005-2006 . he is a fully skilled ,well known underground dj in his country. In 2016 he started music production in progressive house/melodic house style and established his own record label “wander nation records” ( which is a progressive house music record label )in 2018. In december 2020 , his original track “a thousand & one faces” , which has been released on “area verde” got to beatport’s 8th on top 100 hype progressive house chart. The track got featured in “best new hype progressive : december 2020”chart by beatport. He released some set mixes on Frisky Radio. Also in 2021 he will release some new tracks on “balkan connection” , “balkan united” , “rezongar music” etc. His ultimate goal is to expand “wander nation records” and entering the worlds biggest stages and introduce his musical style. You can listen to his tracks on beatport,spotify,soundcloud ,itunes And other digital stores.