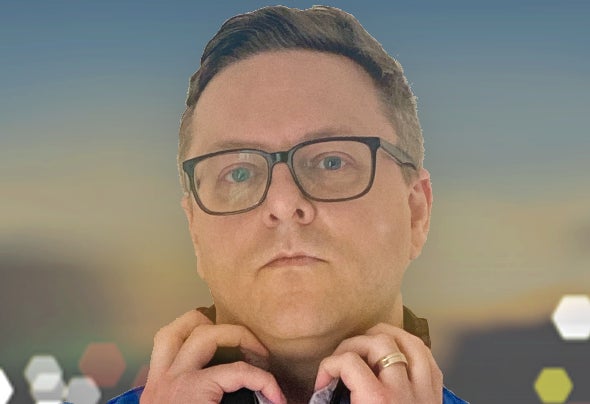 Gav Easby’s musical journey started back in the late 1980s, a classically trained Violinist at an early age. Music was always played around Gav’s family home. Saving up every penny, he bought his Technic 1210 Turntables a Vestax PMC 17A Mixer and a bunch on vinyl and started to practice. Week ventures to 'SugarShack' in Middlesbrough, watching, listening and being inspired by the likes of Roger Sanchez, Sasha, John Digweed, Lee Burridge, Pete Tong, Nick Warren, Carl Cox and many more. Along his journeys, Gav fell in Love with the now Mrs Easby, had children, and made the decision to hang up the headphones and support his young family. Years passed but he never took his finger off the pulse, watching and learning as technology changed and developed for both DJ'ing and music production. Gav is now establishing himself as an Electronic Music Artist, Producer, Remixer on some of best Progressive & Melodic Labels in the Scene and has always retained his passion for DJ;ing. He is the Label owner of INU & IN2U Records as well as releasing on his own Galvanised Imprint and one Half of the INU Musika Project with Andy Woldman. Radio Show Co-host on Frisky Radio (INU Musika Show) and Host of INU Residents Sessions.