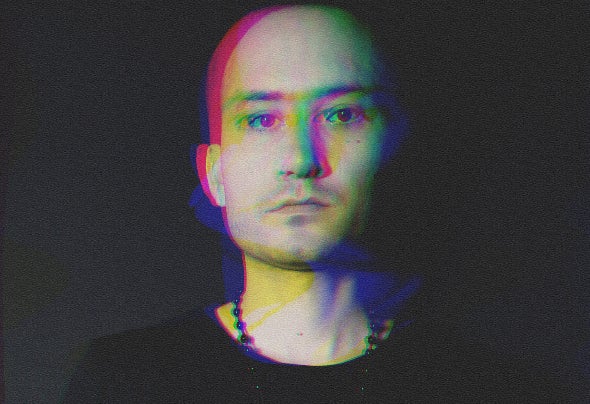 Andy has carved out a solid reputation on the underground music scene over the last number of years. He's seen releases on Perfecto Black, Bonzai, Manual Music, ICONYC, Stripped Digital, Probtech and Co-Owner of INU Musika Label with Gav Easby. He's played at some of the biggest events in his country, alongside the likes of Hernan Cattaneo, Nick Warren, Luis Junior, Dr Motte, also he has played B2B with the legend Sandra Collins, releasing their EP called "Insane" under Abstractive Music the best Mexican underground record label. His exploits have led him to work with many artists. In particular, Pedro Eustache – himself a celebrated artist having worked with some of the biggest names in music like Hans Zimmer, Paul McCartney, Yanni and many more. Together they are working on a new genre, creating an atmospheric style full of synths and wind instruments called: Multi- Directional Electronica.