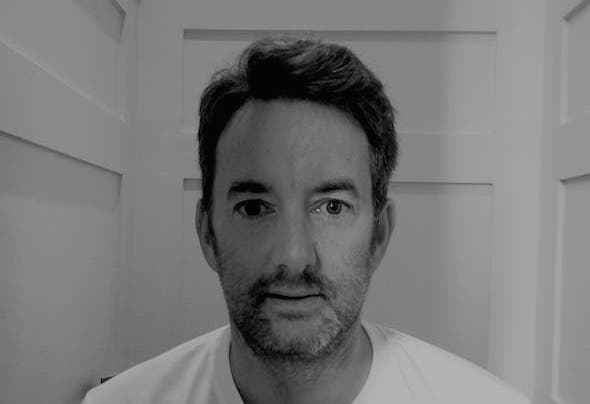 Hailing from Manchester, England, the musical influences of the city in the late 80’s and early 90’s had a big effect on Carl Higson’s musical taste. From Hip Hop to Indie and Ambient to Acid House, an eclectic mixture of genres has always had an influence on his musical direction.Enjoying the party and nightlife scenes of Manchester and Leeds, Carl began DJ’ing in the early 2000’s. Striving to play long eclectic sets, he enjoyed several years of DJ’ing on the tropical beaches of South Goa, from chilled ambient sounds at sunset through to house and techno into the night bucking the trend of the notorious psy trance scene in the area.His productions are always on the deeper side of electronica from having early tracks released on Italian label Ban-Off music, to putting out his own albums and EP’s on Bandcamp and more recently having releases on Gibbon records. House music has always been his biggest love with deeper and melodic sounds influencing his mixes and productions.Currently enjoying DJ’ing in the Lake District in Cumbria where he now lives, he is also working on several production projects and his new EP “Metropolis” will be released soon on Gibbon Records. He will also soon be featuring in a monthly residency on Bloop Radio in London.