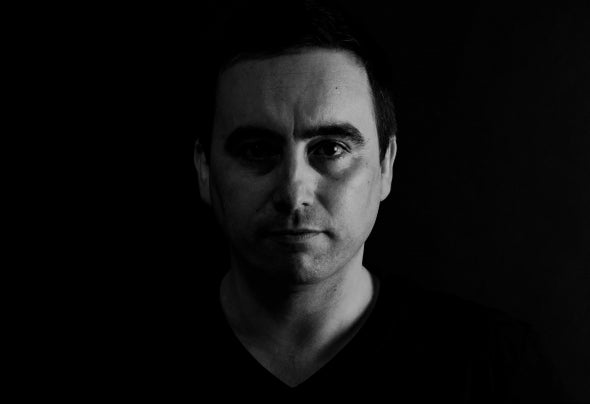 Cjw is a new Scottish Dj/Producer, who lives just outside Glasgow. He started producing music around 8 months ago and his début release is out August 2014 on his own new imprint WireLab. A huge fan of and influenced by some of the best home grown labels and artists, Slam, Funk D'Void,Hans Bouffmyhre, Gary Beck, Harvey McKay, Petrichor but to name but a few.