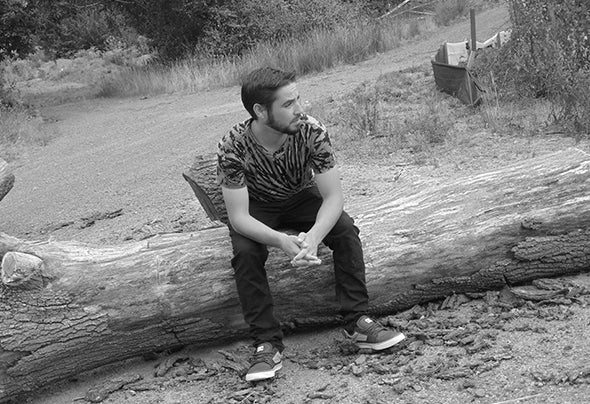 Ben Ashley from Shropshire, UK, has been producing and remixing electronic music of various genres since 2002, but it wasn’t until 2009 that the moniker ‘Bootleg Ben’ was born.“After the huge amount of bootlegs I was making at the time, the name just worked!”Being mesmerized with music after listening to his mums records as a child, Ben has always wanted to create his own version of it.He was playing the guitar by 7, and purchased his first set of turntables at 15. After going to, and DJing at local parties and raves, Ben was hooked on the electronic sounds and what they were capable of making people feel.By the age of 17 he had began the long process of becoming a self taught electronic music producer.Fast forward to today and we see Bootleg Ben still hard at work producing and remixing tracks for labels including ‘Gibbon Records‘, ‘Les Enfants’ and ‘King Street Sounds’.His pure passion for music and the drive to produce music, leads to exciting creations for the future.