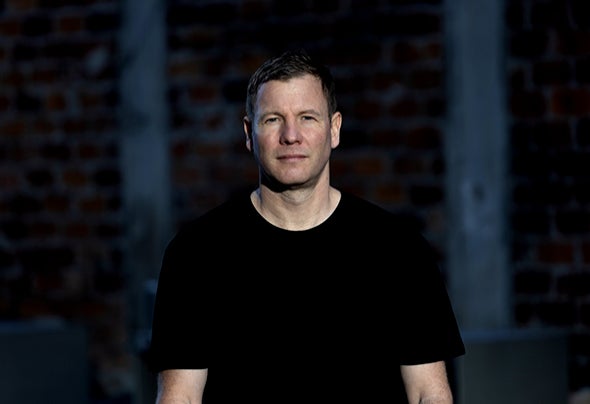 Scottish-born, Nila now calls Auckland in New Zealand home. A DJ first and foremost, his break into the scene came back in the 90s in his hometown of Edinburgh playing radio shows and club gigs across the country. Now signed to a number of great labels including Selador, Balance Music, Re:Sound Music, Nightcolours, Forensic Records, Limbo, Pro-B Tech Music, Pangea Recordings, Massive Harmony, ICONYC, BC2, his sound is finding an ever-larger fanbase. Nila brings a lifetime of passion to both his productions and performances. Renowned for his superb technical ability, music selection and programming, Nila always delivers memorable performances wherever he plays. His ability to subtlety blend emotive, melodic and atmospheric content with driving hypnotic rhythms, promises to take any listener through a beautiful journey of sound. After moving to New Zealand in 2007 and an extended hiatus from playing, Nila returned to his musical roots in 2014, demonstrating what he’s famous for... his superb technical ability and delivering his own unique style of sexy, progressive and tech-tinged house. Since then, Nila has been booked at a number of successful events based in and around Auckland including Shipwrecked, Soronous, Collude and Aum. He has supported the likes of John Digweed, Guy Manzar, Dave Seaman, Nick Warren, James Zabiela, Hernan Cattaneo and Eelke Kleijn. His monthly friskyRadio show ‘S I M U L A T I O N’ which started in Oct 2018 has been well received and gaining popularity hitting the #1, #2 and several other top 10 positions in the friskyRadio Top 100 charts. With no sign of stopping, Nila is just hitting his stride so watch this space... because you’ll certainly be hearing a lot more from him in the very near future!