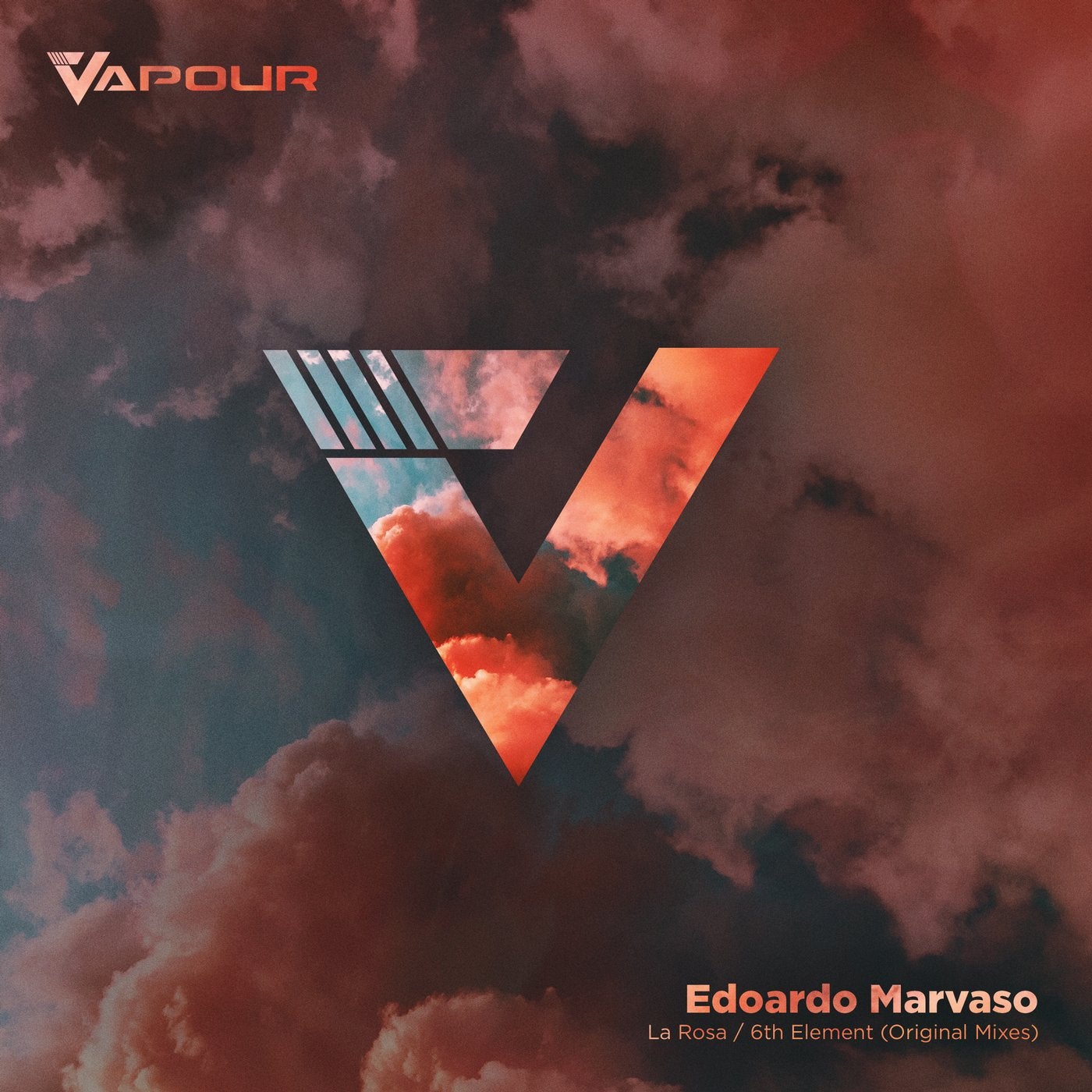 Vapour Recordings is back with its next offering.

This time Edoardo Marvaso returns to Vapour. Having previously released on Vapour with his last EP titled Mammagamma and Like It we now welcome him back with this 2 track EP of bass driven funky hypnotic gems.

Edoardo has been involved with electronic music since the year 2000, when he launched his own record label and started performing regularly around the world. He was also the mind behind the first editions of the massive Sonica festival, first ever electronic music festival in Italy.

Now based in Ibiza and being influenced by the island and its musical richness, Edoardo's productions and dj sets are a mix of techno and house, blending modern electronica with vintage grooves. Edoardo is also part of the Ethereal Ibiza collective, having his residency at the Ethereal events and being responsible for the Ethereal record label and booking agency
Beside his residencies in Ibiza, hes been a regular guest at international events such as Glastonbury Festival, Universo Paralello, Voov Experience, Fusion Festival, Rainbow Serpent Festival, Creamfields, Boom Festival, Glade and many more.