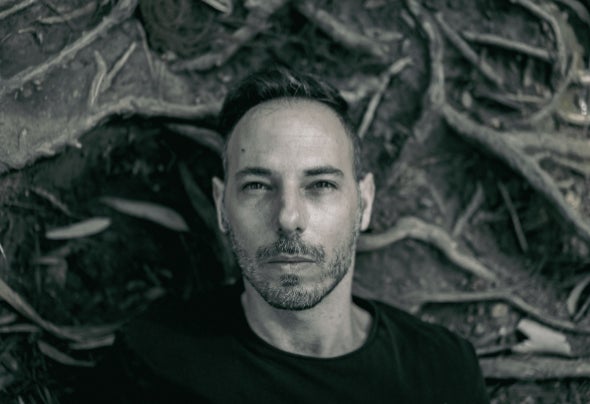 Stereo Underground has the excellence as his primary weapon and that’s what makes him one of the most in-demand artists on the progressive house and melodic techno scene today. This cutting-edge Tel Aviv-based producer, composer and educator shared the booth with John Digweed, Lee Burridge, Guy J, Danny Howells, Hernan Cattaneo & many more... Stereo Underground is also the co-founder of the biggest music school in his country "BPM College". His forward thinking instrumentals speak louder than words, His bootleg for "Radiohead - Daydreaming” reached Million Plays on Youtube. Besides his original music, SU released official remixes for Sam Paganini and D-Nox & Beckers. SU debut EP "Endless Sun" was the most successful release on Hernan Cattaneo imprint "Sudbeat" in 2016, "Northern Lights" on Guy J's "Lost&Found" reached #3 on Beatport's top 100 Progressive house chart & His track "Flashes feat. Sealine" became a Progressive house anthem all over the world. On 2019 he released his debut full album "The Art of Silence" on one of the most prestige labels "Balance Music", an eleven tracks Album showcasing his musical journey & wide perspective on sound & life, with massive support from the industry. In 2021 Stereo underground collaborate with D-Nox and reached the number 1 top 100 Progressive chart with "Dolby". To complete his Artistic vision, Yariv has broken new ground and built his “Space Controller” which is a unique custom Midi controller that will control every aspect of his live performance, playing at the most prestigious clubs all over the world.