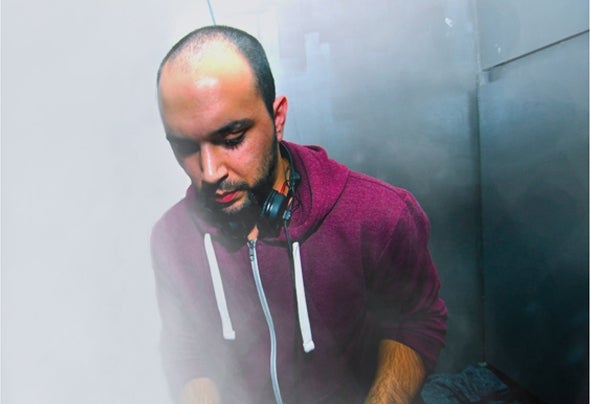 Luis M is a 22 years old portuguese electronic music producer based in London.His style is a great combination between progressive t echno and minimal wit h a goodpercussion game that gives to his sound a powerful groove from the first until the lastsecond accompanied with stunning melodies that give to his sound a really fresh feeling.Since 2010 his work have been released and spread over the world through labels such as:24 Hours Records, Friday Lights Recordings/Exclusive, Flappers Records and Stereo Paradise Records as well as remixing and being remixed tracks for artists such as Digital Mess, Gum, Ligalize,Garizla, Jorge Martins, Eri2, Steve Menta and Nery. In future more progressive techno andmelodic sounds will come out in order to get his own highly danceable sound.