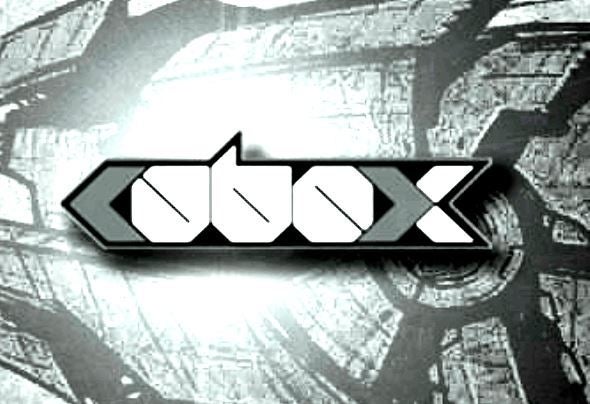 Grewing up in a musically parenthood, Cubex inherited his passion for music in very young years.After some short but intense journeys into different music styles he discovered his dedication for electronic music in the early 90ies. Starting with House, Detroit and Techno, he finally found himself in the middle of something called Drum&Bass whereupon a huge love story was born. Using the pseudonym Rufftex, he played on gigs all over Switzerland and worked enthusiastically as promoter for many regional events. Since 2009 he is co-owner of the music label Perkussiv which is responsible for several successful releases in the Drum&Bass sector.On his restless search for THE perfect sound and permanent contrasts to the brutal D&B basses he finally discovered his passion for Minimal.Almost at the same time, in 2009, he began to operate under the pseudonym Cubex and his first gigs in the Minimal scene took place. Starting as a secondary project, this music style gained importance and turned into an indelible part of his life. T hanks to the cooperation with the party organizer Positive Force, Cubex had the unique possibility to organize numerous successful events in his home town where he was involved as DJ and promoter. During three years he collected valuable experiences in this business and dived into the different subgenres of Minimal music until he finally found his musical illumination - and from one moment to another everything made sense : From now on his unique, multi-faceted style was born. Today Cubex stands for creative but daring combinations of different music styles which reflect his musical roots and personality : In search of the perfect beat he connects the rhythmical, driving influences of House, Techno and Breakbeat with hypnotic, dark atmospheres from different sound styles. Since the re-opening in 2012 Cubex is an integral part as well as resident DJ in the club Ohm10 in Bienne, where he plays regulary. In this moving times he also started to produce his own music and founded the party series Dark Park, an innovative event for dark Techno & Minimal lovers with popular artists from all over the world, which happens regulary in his home club in Bienne!With his own productions Cubex keeps his fingers on the pulse of the times: Until now he signed all his tunes on well- known labels such as Concepto Hipnotico, Darker Sounds Records, DMT Records or Login Records. Like a space research expert Cubex is discovering outlandish worlds, exploring the neverending dimensions of electronic music and combining the different, inspiring elements to his very own, personal style. As the universe his music reflects some kind of timelessness : Instead of taking over existing tunes he is reinventing his unique sound all the time, again and again, and this defines exactly his motivation - the motivation to make full use of the incredible diversity, the endless range of the world of music.