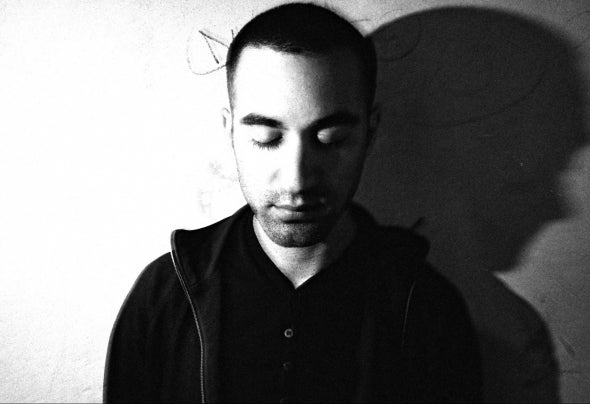 Mike Sharon - Dj / Producer & Manager of Ultra Knites Records (UK) involved in the local & international music scene from an early age. Mike Sharon - Israeli Dj / Producer & Co-owner of Ultra Knites Records, has been involved in the local & international music culture from an early age. Being exposed to electronic music and inspired by many electronic musicians as a teenager, Mike developed his own perspective on music. He started his early musical journey by releasing his first vinyl E.P. at the age of 18 for the well known Substatic Records, a great kick for Mike that led him to have a second release in the same year at the Berlin based label, inviting positive feedback from majors like Dj Magda and Sven Vath. DJ'ing & performing live sets at local clubs, Mike continues to share his music influenced by the German sound & joins the Sushitech Records family allowing him to reveal his first productions as "Chrom" and "Soulmate" and exposing the magnificent tune Oi Vai Voi as “Mike”, one of Mike's finest that got support from Move D, Daniel Bell, Lawrence and many others. Being under the radar for longer than two years, taking inspirations from different club scenes world wide and concentrating on producing, Mike returns in 2012 as "Mike Sharon" and releases his timeless record "I Feel You E.P" on Stockholm's fresh underground house label Local Talk Records to became a big favorite for many on the dance floor cooking up a fresh and new deep house sound with a mind blowing inspirational vibe.