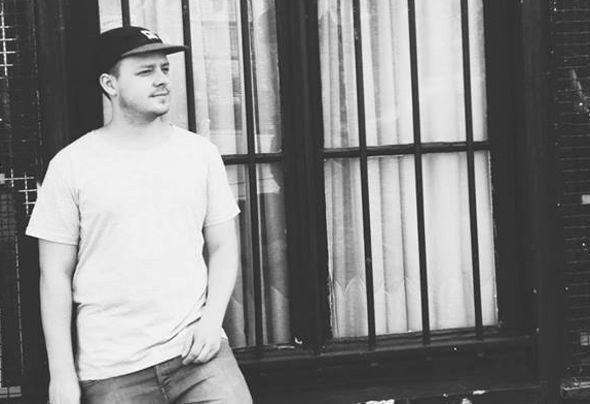 Diego Krause is a DJ and producer born in Berlin’s eastern districts. Famed for it’s European influenced tech House, Berlin is a city bursting with musical talent. Being born during the high times of synthesizer music, made famous by the likes of Kraftwerk and Jean Michel Jarre, has been influential to Diego. It was the 90′s however that helped shape Diego, he was a direct witness to the golden era of hip-hop and spent years producing hip-hop beats before finally making the switch to his deepest love House music.Diego has been a regular DJ in Germany and played internationally taking his sounds to clubs like Watergate, Prince Charles and Kater Holzig amongst others, and is an active part of the Beste Modus crew, a young collective of DJs and producers from East Berlin. Beste Modus’s sound is full of soul aimed straight at the dance floor, being a collective each member is able to bring their traits and characteristics to the groove. Diego through the Beste Modus crew has had the benefit of being able to play along some of the greats of the House scene including Kerri Chandler, Malin Genie and Washerman to name but a few. Diego’s modern beats saw him feature on the popular Soultunes Podcast series. A set reminiscent of the late 80’s Chicago House boom was served up in classic style for regular listeners to the podcast.Diego has had a multitude of releases including the deep House delights of “Seeing Being” and “Rid of Me”. 2012 saw the release of two key EP’s in Diego’s catalogue of musical talent. The “First Things First” EP featured five deep funky tracks and included remixes from the likes of stevn.aint.leavn and Fabe. The follow up “The One EP” was a more playful take on Diego’s deep House sound and was applauded for its feel good groove and modern vitality. Adding to Diego’s repertoire of skills, he is also owner of the Unison Wax record label which has allowed him to release the popular “Unison Wax 01”.Diego’s sound is influenced by everything underground, including funk, soul, garage and deep house with everything in between all playing their part. His productions are powered by driving basslines with a modern 90’s feel. Diego’s tech style approach incorporates a variety of synthesizers while always retaining a signature, deep house groove with a body jacking feeling, and his latest releases on Unison Wax and BesteModus, the two vinyl-only labels he's closely working with, are set to resonate loud smashing all the best clubs worldwide.