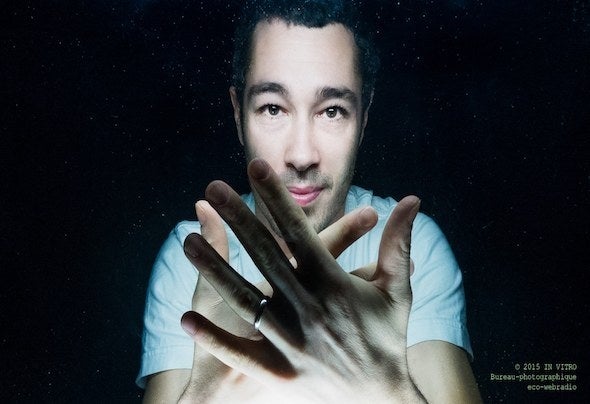 Ezikiel was born in Locarno, Ticino. Soon moved to Jamaica, and was raised by the positive energy of reggae and dub music thanks to his mother’s African roots and his father’s vast musical culture. After buying his first turntables at the age of 14 and starting to mix DnB and Jungle, he fell in love with the Minimal grooves of Ricardo Villalobos and Richie Hawtin, going on to DJ in his hometown’s illegal Techno parties.A move to Zürich in 2006 was a key change: in a short time, EZIKIEL gained a reputation in the city’s underground Electronic Scene, and gigs in the best Swiss clubs followed along with appearances at clubs and events like Hive Club, DekaDance, M4Music Festival, Vision Festival and the legendary Street Parade.Beside music, he’s a fervent supporter of the UNITED ROOTS & CULTURE, a Foundation that has projects to help people in Africa.