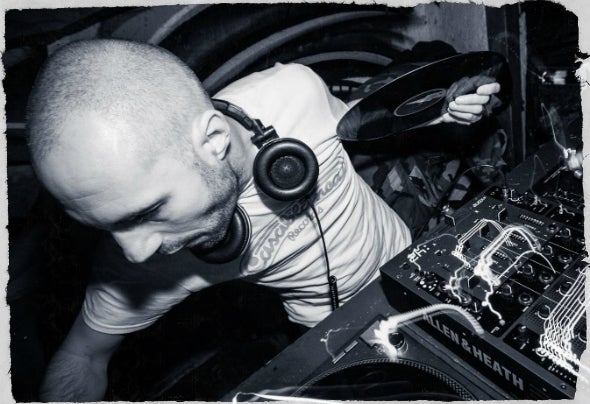 As label manager & A&R at 3am Recordings, Al Bradley has been involved with house music (either on the dancefloor or behind the decks) for the last 20 years, kicking things off with visits to The Hacienda in his hometown of Manchester in the late 80’s & moving through the amazing northern club scene over the following years. As such, DJ influences range from Graeme Park, Tom Wainwright, Sasha, Ralph Lawson, Miles Hollway & Elliot Eastwick, James Holroyd, David Morales, Slam, Harri & Domenic Cappello are to name just a handful. Moving into the 00’s & things moved forward again, with the launch of 3am Recordings in June 2003. Since then 3am has had a CD on the cover of i-DJ Magazine (which went worldwide to 23,000 people), been featured for a special birthday 2-page report from a gig in Poland for DJ Magazine for the label’s 2nd birthday & had a track in the top 15 tech-house releases of 2003 in i-DJ (Ciudad Feliz “Buenos Aires Burning”). An exclusive 3am Recordings mix was also sent out via DJ Mag Spain during SONAR 2011 to celebrate the label’s 8th birthday. In terms of feedback and plaudits, 3am has had regular and loyal support from DJs from across the globe, making 3am Recordings one of the most consistent deep/tech house labels in the UK. Gig-wise, Al regularly represents 3am all across the UK & has made regular visits to Europe & America, as well as previously hosting 2 parties at SONAR in Barcelona in 2005 & 2006. Al also held an 18 month residency at legendary techno/house night Bugged Out! at Sankeys in Manchester, which was voted as one of the Top 5 “Most Influential Club Nights In The World” in a DJ Mag poll. Production-wise, Al records under his own name as well as Chemical Warfare and Audiotonic. Having already recorded and remixed for many of the top deep & tech house labels such as Cubism, Presslab Records, Baker Street Recordings, Heartbeat Revolutions, Paper Recordings, Bullet Dodge Records, Deepology Digital, Bounce House Recordings & more alongside his own 3am Recordings, with the discography continuing to grow & Al’s production skills ever more in demand.