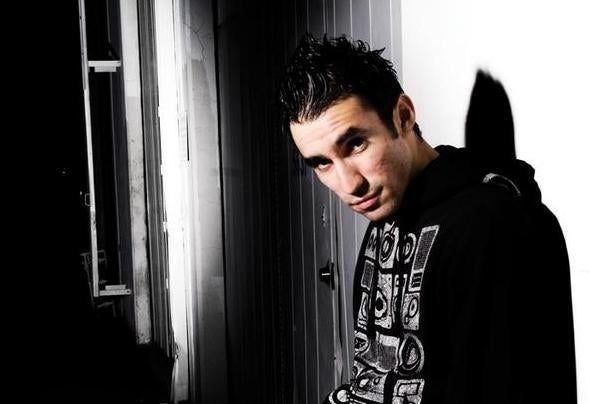 Hailing from Mexico City, Javier Juaregui (Vibe Shock) has quickly rose to become one of Los Angeles' most sought after dj's and remixers. After pumping out several releases on smaller labels, he was picked up by Paul Oakenfold's Perfecto label for his massive hit 'Invasion', which Oakenfold supported by opening every set worldwide in 2009 using the track as his signature intro.Around that same time in 2009 he met Embarcadero Records founder Donald Wilborn, who, having passed on the 'Invasion' demo, released Vibe Shock's debut 'Who's The Channeler' E.P., followed by the singles 'Eternal Bliss' and 'Illuminate'.Also in the works was remix work for Perfecto Black, Supercool, Boink Music, Filthbox, and several others, in addition to touring under the Perfecto banner.2010 and 2011 found Vibe Shock expanding his cat alogue wit h t he Embarcadero Records group, wit h Donald Wilborn releasing the seminal 'Tri-Polar' as well as market Vibe Shock's sound through the Embarcadero Collection series of compilations. This year also saw a one-sided release on Dub Tech Recordings ent it led 'Aut umn Vibe'.Up next was another smash single, 'Double Take', a collaboration with Arizona's top talent Sean Essex, as well as his biggest to date single, 'Serenity', a joint effort with fellow Perfecto maven Barrington Lawrence, bot h market ed and promot ed under t he Embarcadero brand. He joined good friend Narcotix for the club anthem 'Catalyst', turning in one of his best remixes to date.When he is not touring the Southwest and California region, Javier finds himself locked in the studio, whether its remixing, original tracks, mixing sets, or collaborating with like-minded artists. In his own words:"Growing up with a mother who sang and a professional drummer as a father, I was constantly surrounded by music. It was very influential. It helped me develop my musical skills at an early age, as well as the understanding of music theory and all the elements involved." - Vibe Shock