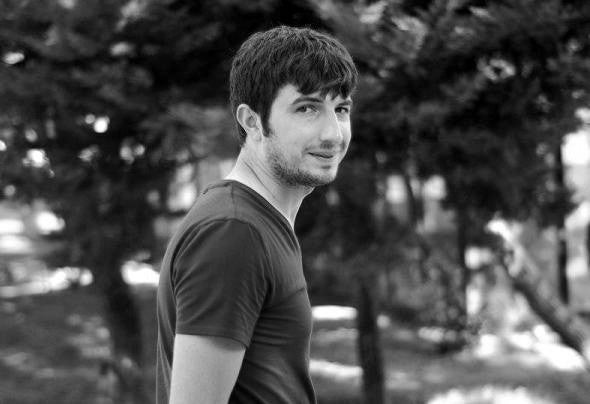 Hailing from Baku, Habib Huseynov (Hablift) is a key player in the network of talent emerging from Azerbaijan. After a debut single on Soundwaves, followed up by 'Send Me Angels' via Music En Route, he joined forces with star producer Ruffault for the massive 'Night Drive', released on the famed Embarcadero label. The future sees Habib focusing on fine-tuning his sounds, collaborating with his fellow Azeri producers, and releasing new material through boutique labels and podcasts.