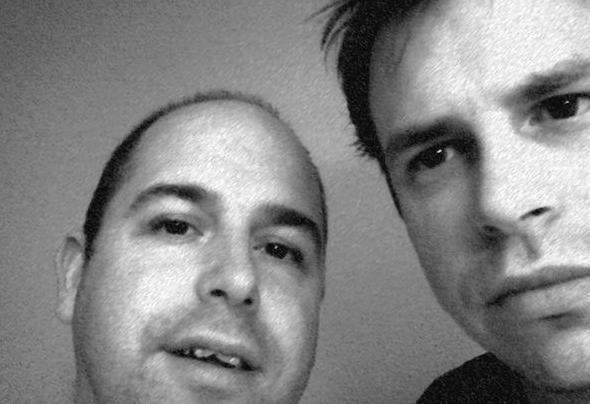 Idforma are Simon Huxtable & Rupert Avis. The duo got together to pursue their idea and viewpoint of intelligent, forward thinking, progressive house music. Simon has produced electronic music under the guise of Aural Imbalance and has had various releases on established international labels with his unique sound.Ruperts musical influences stem from a solid grounding in rock, playing bass guitar in a metal band at the end of the eighties. This grew into a love of electronica, with him listening to a lot of music from artists like Tangerine Dream, Kraftwerk, Jarre and psychedelic outfits such as Hawkwind & Ozric Tentacles. By the end of the 90’s his tastes had crossed over into the dance scene and a few years later he began DJing at local clubs & parties.The first two Idforma tracks were signed to American label Embarcadero Records and received very positive feedback from across the globe. Their remix of Donald Wilborn's classic 'Manila' is the highlight of their deep, progressive, uncompromising sound. Idforma are regularly in the studio experimenting with new ideas, so look forward to many more intelligent dance music to come from this outfit.