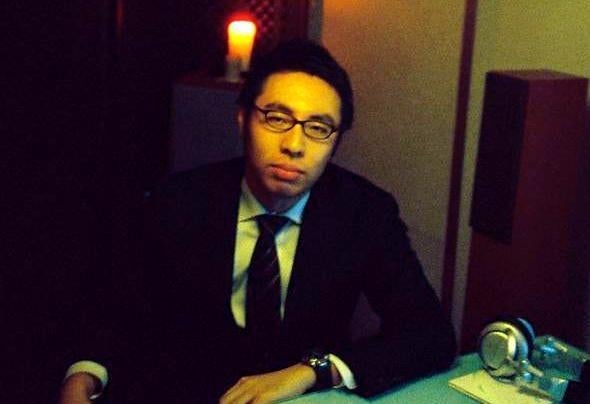 Tomi Chair (Tominori Hosoya) is a music producer and dj from Tokyo, Japan. His trademark sound is big, wide, spacey, and melodic, with intricate melodies and quality production techniques. Through his experiences as a nightclub dj, he became influenced by progressive sounds, whether house, techno, trance or breaks. This led him to try his hands at producing, and in 2008 he debuted on the global dance scene, receiving mass appeal amongst dj's and underground audiences around the world. Today he enjoys a dedicated fanbase consisting of clubbers who love losing themselves to his melodies, and the labels and dj's who love buying and releasing his tunes.