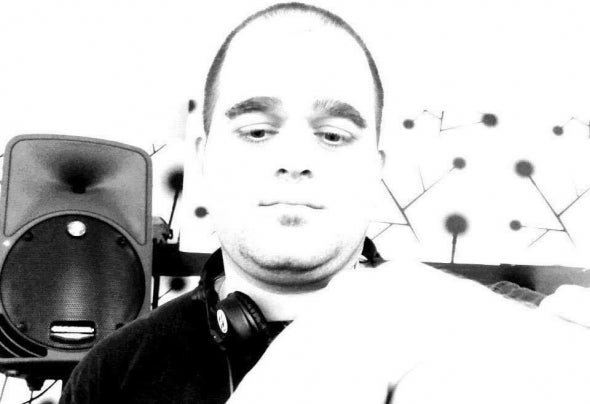 Sergio Villazon, born in 1982, is a spanish musician, dj and producer of electronic dance music. Since he was very young, he is really interested in music and influenced by all kind of styles, like rock, funk and electronic music. His musical career begins in 2000. In his sessions, performances and musical productions it is usual to find organic rhythms, with his own and characteristic style, house and underground music with a touch of dub, funk, retro, disco, and chicago, always focused on the dance floor.