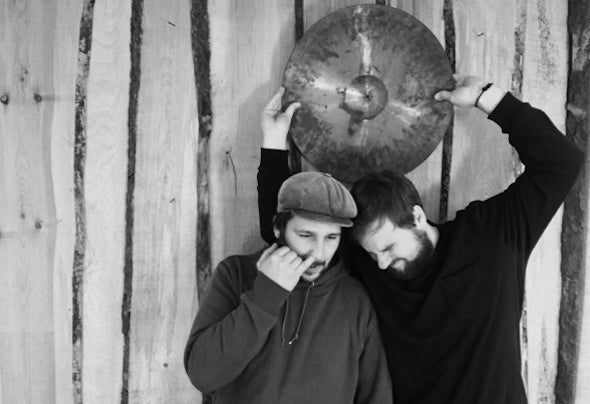 As they were like 15, the two young boys met in school and started their own band project. Years later they were influenced by electronic music and founded T.M.A as a fresh project to incorporate this new-found inspiration. "We are driven by the sound, facets and opportunities given by electronic music." Their sound converts the impressions from their small hometowns near Berlin and living in front of the metropolis itself. It's a mix of organic drums and guitars and powerfull basslines and synths. T.M.A - Steven Szpielmann, Patrick Steppons