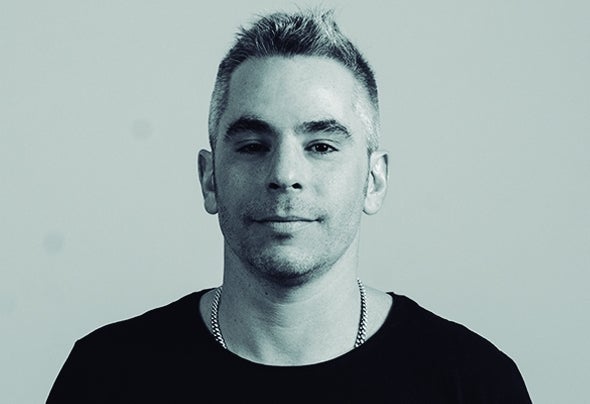 Nacho Casco is undoubtedly the Dj / Producer Marplatense more projection nationally and internationally, with over 18 years of experience. Since 2004 he was invited to the residence of one of the most emblematic of Argentina Costa "The Shed Club".For three years the cycle carries on Expressions of the city of Mar del Plata as well as residence BlueBeats annual festival. He can be heard every Sunday night at his space radios "Urban FM" city of Cordoba Capital and Fridays at midnight at "Beach FM" in his hometown Mar del Plata.Currently also a resident every Thursday in the cycle DeeperSounds @ Milo (MDQ).During his long career he has participated in residencies at major clubs and festivals in your city Mar del Plata: Club Gap, Chocolate, La Fuga House, Museo Guillermo Vilas, Tazz, La Frontera (Necochea) Bluecoast Festival, Festival Bluebeats, Sobremonte Complex , Princess, Mr Jones and Avalon.