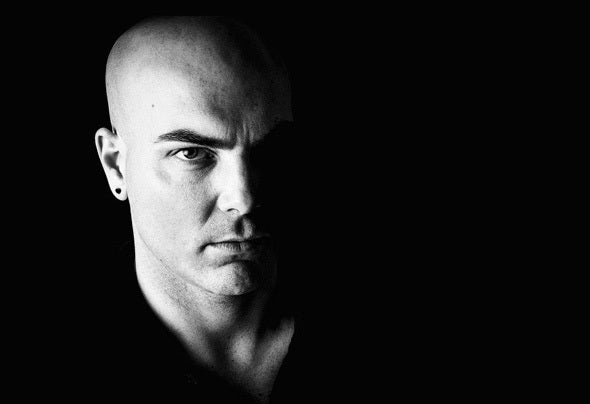 Pruden (Cádiz/1981) dedicated to the music from 1998. He is a recognized lover of all the styles though it is very influenced by the torn sounds and of forefront. His meetings are focused on the techno, deep-house and the minimalist music, creating meetings mixed with a very polished technology where the enterteining touch is never absent. The great majority of the cabins of the panorama South of Spain have could already enjoy this artist. CatedralClub, Garamon, LIsboa, Tabbo, Kafka, Wave, Premiun, Eclipse, Ohjú (Tubes of Mecca), MuchoTeatro, Imagina Club and Utopia, where it resided more than four years and produced multitude of holidays under the stamp Klandestino. In 2006 he gathers all his magic, puts it in the suitcase and moves to Madrid where he undertakes a new project centring squarely on the production.